“We were blown away by the entries from our region this year, and seeing the huge number of District winners awarded is further proof that the area’s creative talent is continuing to rank among the best in the country,” says Amy Packard Berry, AAF Phoenix President. “We congratulation all of our winners.”

For more information about AAF Phoenix, including a list of local ADDY winners, please visit aafphx.com. 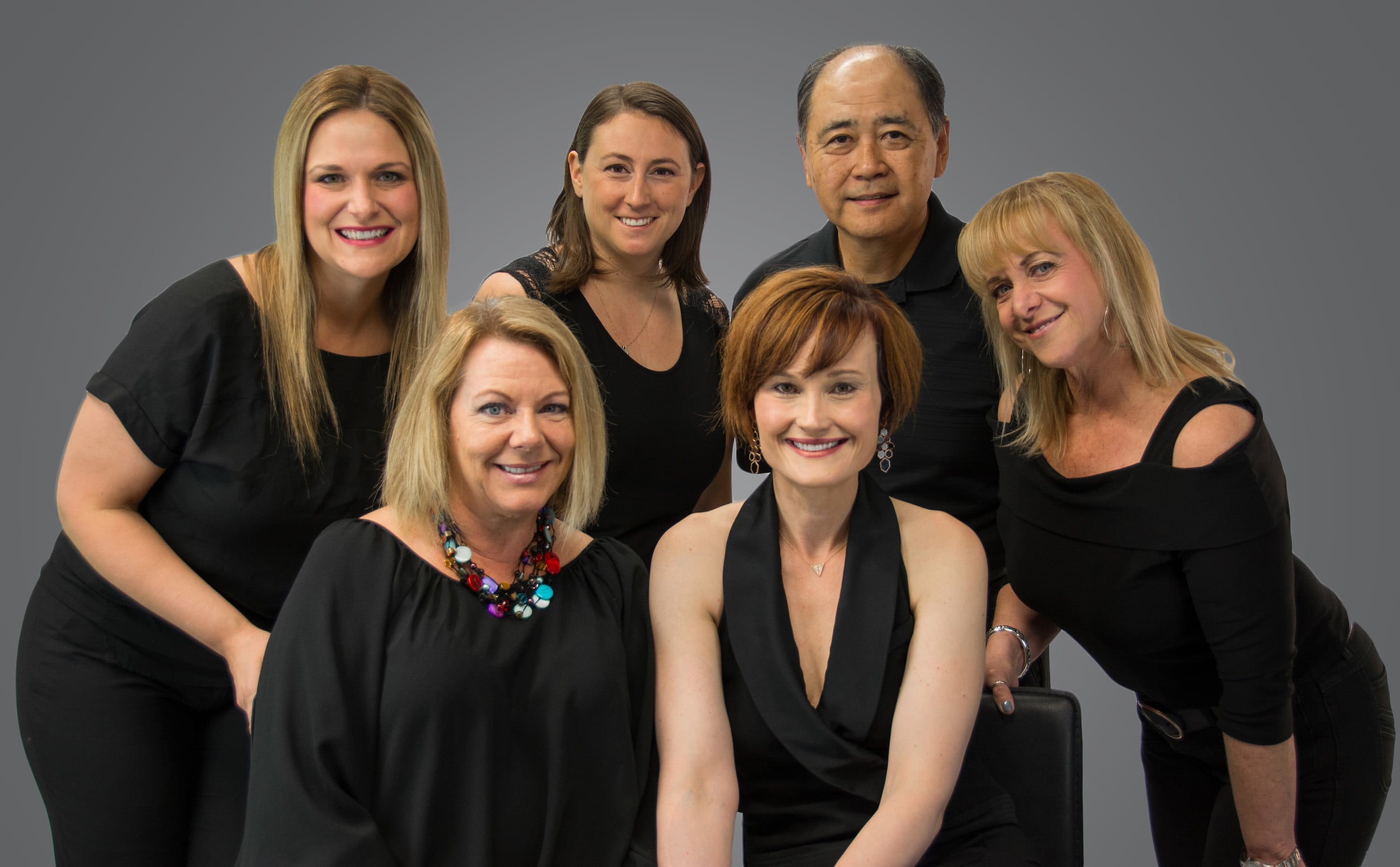 AAF Phoenix Announces 2017/2018 Board of Directors

AAF Phoenix Announces 2017/2018 Board of Directors