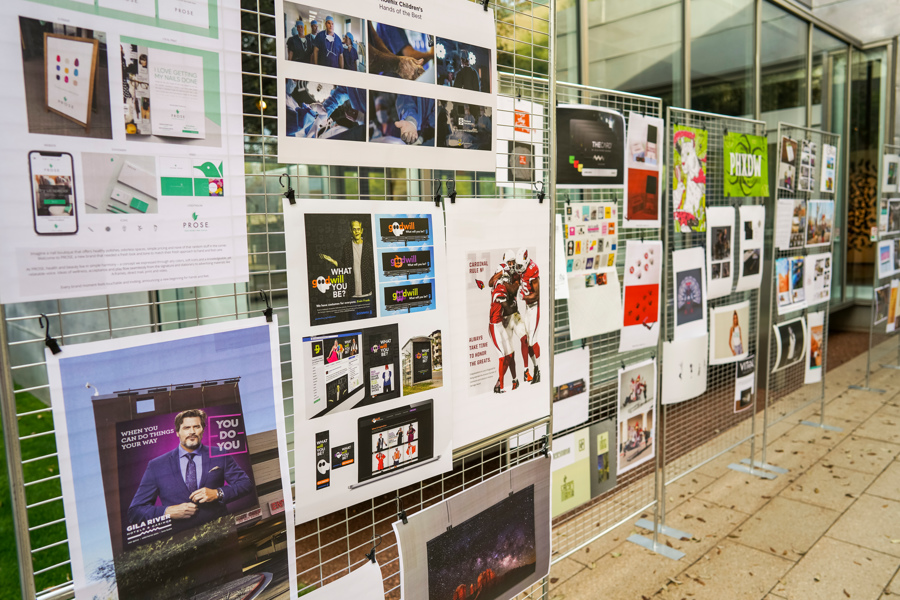 PHOENIX, Ariz. (January 26, 2018) – For more than 80 years, AAF Phoenix has served as an advocate for the Valley’s creative industry growth and a supporter of its achievements. Today, the club announced that 2018 is now a banner year in its long history, with a record-breaking 615 professional entries submitted to the 2018 American Advertising Awards (ADDYs). This number represents a 21 percent increase compared to 2017, and a positive indicator of the advertising industry’s health in the region.

“The Phoenix area has long been a hub for creative marketing on behalf of local, national and international brands,” says Amy Packard Berry, AAF Phoenix President. “This year’s record-breaking numbers show that the Valley’s advertising industry is healthier than ever, and through collaborations with business, our creative talent in digital and traditional advertising is achieving even greater heights.”

In addition, student ADDY numbers broke records, with 25 entries from around the Valley, an increase of 16 percent from 2017 submissions. The prior record was 22 student entries, a number achieved in 2014.

Winners will be announced during the March 8 ADDY Awards celebration at the Phoenix Art Museum, with top winners going on to regional and possibly national award rounds. More information and tickets for the event can be found at: https://phxadclub.com/2018-addy-awards/. 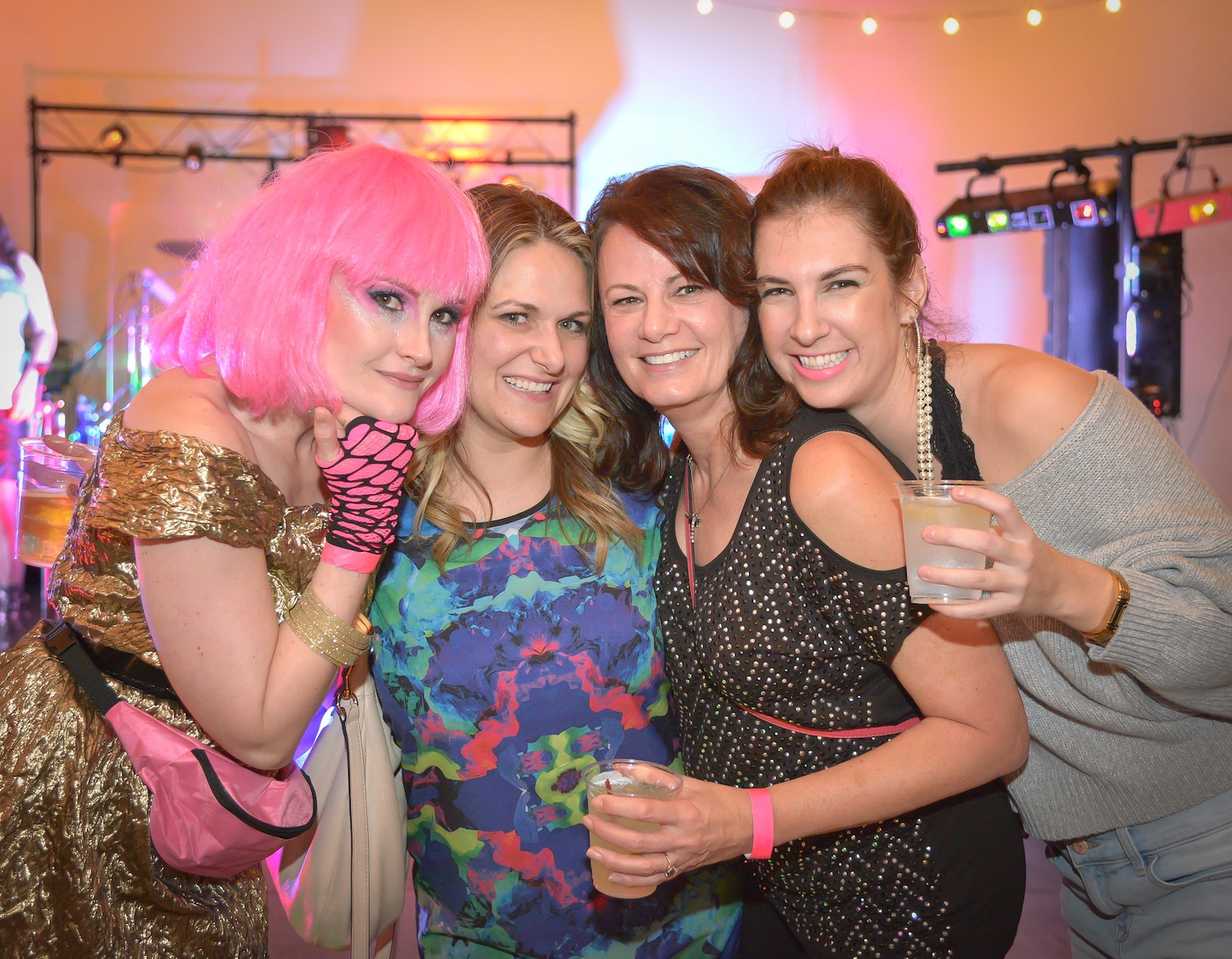